Nothing Looking; Nothing Being Seen 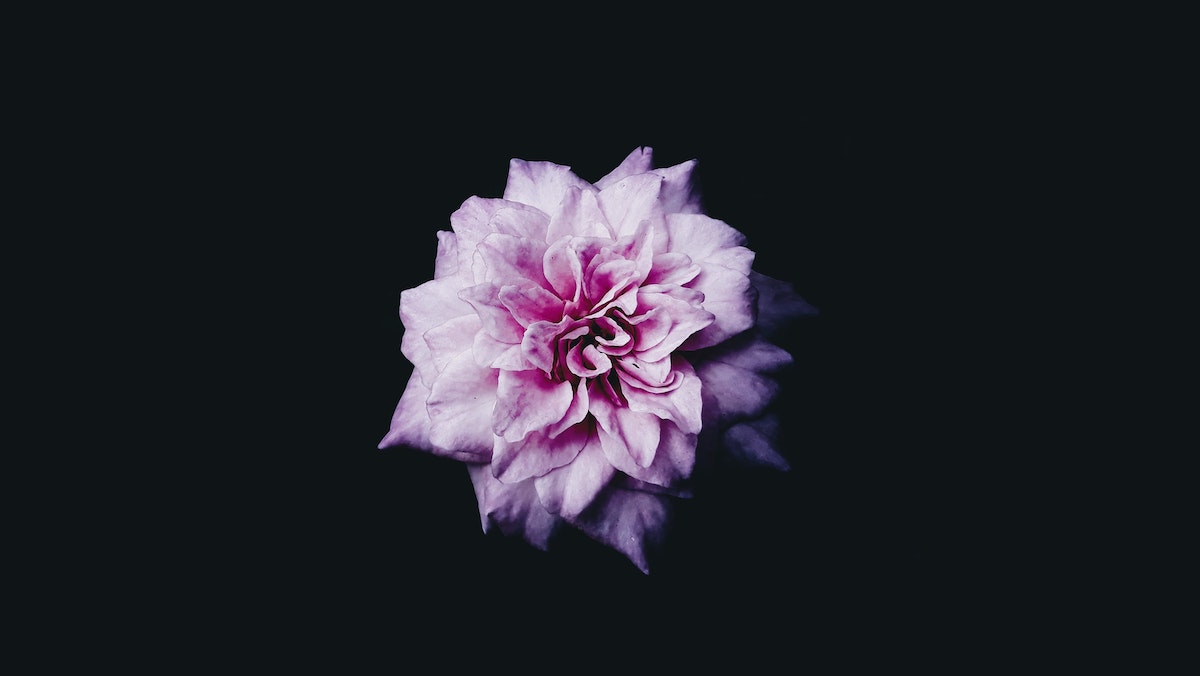 Transcript from a meeting with James Eaton on 25 June, 2017

Q: You talked this morning about, “Nothing looking; nothing being seen.” I think that needs a little bit of expansion.

James: Yes. Let’s go through it again, because I think it’s worth going through it again and again and again. So conventionally, we’re in here (points to his head) looking out through here (points to his eyes) on a world of separate, independently existing objects. But when we look deeply into that belief we realise that no, actually there’s this awareness, and our body parts, thoughts, feelings and sensations are all more objects appearing to this awareness. And so, in our actual experience, we are this witnessing awareness, and not the body parts, thoughts, feelings and sensations. Nothing that appears is what we are; we are this awareness to which all is appearing.

Then, we recognise how this supposed world of separate, independently existing things is actually made up of a cocktail of perceiving—it’s a flow of sounds, colours, sensations, thoughts and feelings, creating this ‘as-if’ experience of a world of objects.

Finally, we make this beautiful movement, where we see that this awareness and this cocktail of perception are not two, they come together, and there’s simply wholeness.

Q: (looking out at the group with a confused face) Are you with me? (lots of laughter in the room).

Other: Shall I put the kettle on?

Q: Yes. Go and put the kettle on. Let’s have a cup of tea (lots of laughter)

The tendency, the deep habit, is to identify exclusively with being the seer, the experiencer. Initially that identification takes the form of the physical body. Then, as we begin exploring our firsthand experience, we see that the physical body is another appearing object, and so we identify instead with being ‘witnessing’ awareness. Finally we realise that there is no witness, that nothing is looking. Not ‘no-thing’, but nothing at all. There’s just ‘this’. What IS.

Q: Can I talk now about what’s happening in my experience?

Q: There’s a kind of movement in and out of realising this.

James: Yes. That’s very common. It’s unfamiliar. So as you start to touch into it, because it’s unfamiliar, a fear comes up and then there’s a retreat, a contraction back.

Q: This is not personal to you, but it’s almost as if you literally become two dimensional.

James: It may seem like that initially, because as the identification with being exclusively the physical body drops away there’s no longer a centre; you’re not identified with being here-in-the-body anymore. But be careful with that one. I know people who used to go round trying to see in 2D! There’s nothing wrong with it looking 3D.

James: Yes. So include the fear. Include it into this loving openness that you truly are.

Nothing is really changing. You’re just seeing it as it already truly is. It’s a physical contraction which keeps reasserting, keeps reinforcing ‘you’ as the central element in the experience. That’s what the contraction does. And as that softens and opens, it seems as if ‘you’ disappear. But who you really are hasn’t gone anywhere. ‘This’ is still here, just like it was before, but the identification with being exclusively the body fragment of the experience is loosening up. That can bring fear for the idea of myself, because the idea of myself is invested in that contraction and that body fragment, so as that opens and softens into the experience there’s a fear of losing oneself. So we include that fear too.

In phenomenology they call it ‘world as flesh’; because all of life, all of experiencing is your true body. The physical body is part of it too of course, but it includes everything else too. And look around, it’s always changing. It’s never the same thing. It’s ever fresh. Knowing and being. And knowing isn’t standing outside looking in; knowing is being. Knowing-being.

Q: It’s like those things that were very popular. You looked at this picture, and if you look in a certain way, you could see the image open up, and then suddenly you can’t see it anymore.

James: When you focus, you create a tension in the body, particularly around the eyes, and the breathing may become shallower too, which serves to separate the body out from the global experience. Try it now by clenching your fist. See how the tension makes the fist seem more prominent? Now focus on something in the room, anything, a picture or whatever. As you focus, you create a kind of tunnel of attention. At one end there’s the thing you’re focussing on, and at the other end the ‘me’ that’s focussing—subject/object. As you relax that focus, those subject and object definitions start to dissolve and wholeness is restored. So it’s in the softening and opening that the seer and the seen both dissolve into the seeing.

‘This’ is your true body.

James: Yes, include all of that joy too. Drink it in, luxuriate in it, enjoy it.

Q: (chuckling, looking around the room at everyone, then big laughter)

James: Yes, it’s beautiful. So there, “It’s hot isn’t it?” That’s IT speaking. (Points to his own mouth) IT is speaking. (Someone in the room laughs) IT is laughing. Do you see?

Q: No, I’m not getting that (laughter in the room).

James: So that, “I’m not getting that”, that’s IT speaking. This (pointing to himself) is IT speaking. (More laughter in the room) That is IT laughing.