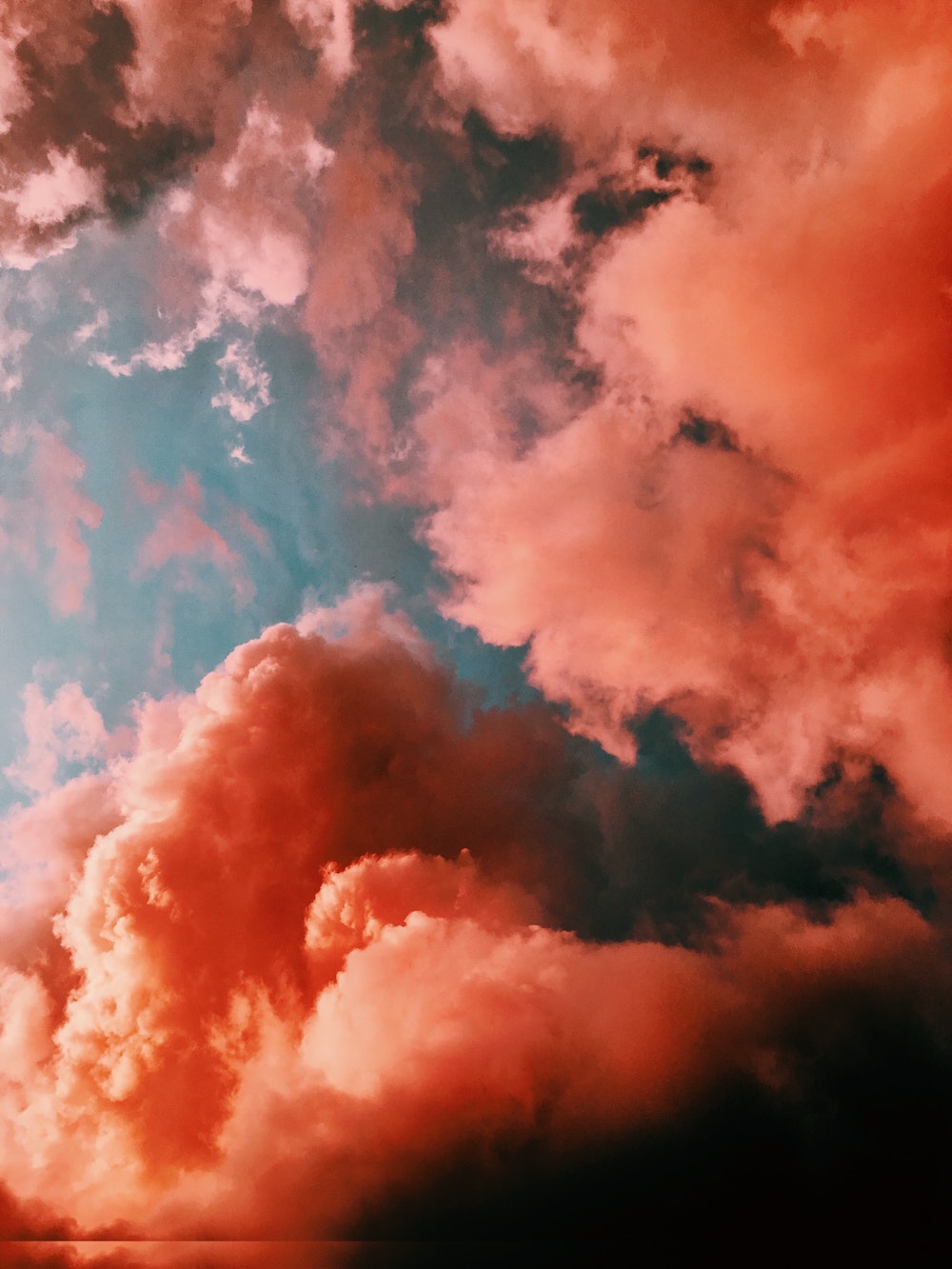 Transcript from a meeting with James Eaton on 25 June, 2017

Q: I don’t know what authentic anger is. When I’ve been angry it’s been very emotional and out of control, so I avoid it.

James: Yes. Most of us avoid anger, particularly if we’re English! Our conditioning is that anger is bad all the way through. And when we add spirituality on top of that, it’s super bad. But in not having any relationship with anger, what tends to happen is that it either comes in one burst and completely takes us over, like you say, and we come out the other side having been completely swept away with that energy, or else when we feel it coming, we do everything we can to suppress it.

Q: And if it comes out, there’s so much guilt.

James: Yes. Then there’s guilt and shame for being the angry person, and all that self flagellation. But there’s a middle place, and the middle place is to listen to our anger, to recognise it has intelligence and is informing us. For example, something may have happened which has overstepped a boundary, and the anger provides the energy to reassert that boundary, to say, “No” and really mean it; to honour our truth. That’s how anger can be authentic; because it has an intelligence to it. It’s about not allowing oneself to be treated in an unacceptable way. So the anger comes and, rather than getting lost in it or suppressing it, we’re with it. In that sense it brings strength and clarity to the situation.

Of course it doesn’t only apply in situations with another person. It may be that a thought comes, or a memory comes and then the anger follows. And if we act it out, or we hold it in, the intelligence is not being integrated; the strength and clarity that the anger brings isn’t accessed.

Q: So are you saying you’re just being aware of it, you’re not pushing it down, but you’re not letting it out either?

James: You’re feeling it. Listening to it. Rather than ‘getting’ angry, you’re feeling anger in your body. You may have noticed in these workshops, that for some people, when the energy of anger starts to come, they may have previously been sitting quite slumped over, and then suddenly it’s like their whole body starts to inflate. It’s a ‘hot’ energy that surges through the body, melting the frozenness, bringing strength and sharpening the senses. And that powerful strength is necessary to support making your point with utter clarity, or coping with the situation at hand. What you’ll also notice is that this ‘pure’ or ‘authentic’ anger only lasts as long as the situation requires it. It may even be only a matter of seconds.

But what we tend to do is we feel that energy and it’s too overwhelming, so either we push it back down with denial, rationalisations or feeling guilty, which only leads to more suffering in the long run, or else we’re lost in it. When we’re completely lost in it, then all the clarity and strength is gone and it’s just madness—we’re a crazy thing, instead of embodying that focussed, strong, powerful clarity. And that kind of anger can hang around for a long time, with all its associated shoulds, shouldn’ts, judgments and reactivity.

It’s really interesting, energy. When I first started performing music in public, playing guitar and singing, I remember the first gig I did. I was about 14, and I remember going on stage to set everything up, tune the guitars and so on, and my hands were shaking and I was racing around trying to do everything super fast. As a consequence I was tripping over leads, knocking over microphones, making a big old mess, because I wasn’t familiar with experiencing that heightened energy. I just didn’t know what to do with it. And then, the more I performed, I got used to having that powerful energy in the body and was able to work with it, rather than work against it—or it work against me!

This is also part of what acting training is about. There’s actually a medical study in which they measured the stress levels of an actress about to go on stage for press night at the national theatre. On a press night, in the front line they have—front line literally!—critics from the Guardian, the Telegraph, the Times, and so on, people who could potentially make or break your career, and her stress levels were apparently equivalent to those of a car crash victim. But because of her training and her experience, rather than becoming tight and wooden, there’s a way of being with that energy that enables fluidity, softness and openness. The energy then becomes a support, because you’re drawing on that energy for the performance.

This is why elite athletes often do their best ever performances in the official events, in the olympic games, not on the practice field: because they’ve learnt how to use that heightened energy and not be inhibited by it. And so it’s no wonder, if we’re not used to that, we either get lost in it or we just push it down.

Q: Working with you previously, I touched into something very deep, and then couldn’t find the anger. So then when you talked about anger, I don’t really know what authentic anger is.

James: We don’t need to try and dig it up. We’re just listening, and what wants to reveal itself will reveal itself when there’s a readiness for that. But usually for all of us there’s this cocktail. It’s a cocktail of guilt, shame, powerlessness, grief . . .

James: Yes. Humiliation, deficiency and anger too. Because when you’re an innocent child, and rather than being unconditionally loved you’ve been shut out, ignored or worse, then on a deep level that’s unacceptable and we feel violated. But in being unable to express that anger at the time, it gets suppressed; and we find that unprocessed anger when there’s a readiness.

When I say these things, it’s not for us to now go rummaging around looking for them. I’m just naming them so that when they are experienced, they don’t freak us out. It’s like, “Oh yeah”. Whether the body is shaking or twitching, or we’re feeling nausea, or yawning a lot, or burping a lot, or whatever it is, we start to see that it’s ok—we’re simply allowing stuck energy to move; there’s nothing wrong about that.

In allowing all of our self-judgments and our conditioning to soften, the body is free to unravel in its own way, to unfurl, and reveal whatever it needs to reveal.