Using Spirituality As Another Escape From Life 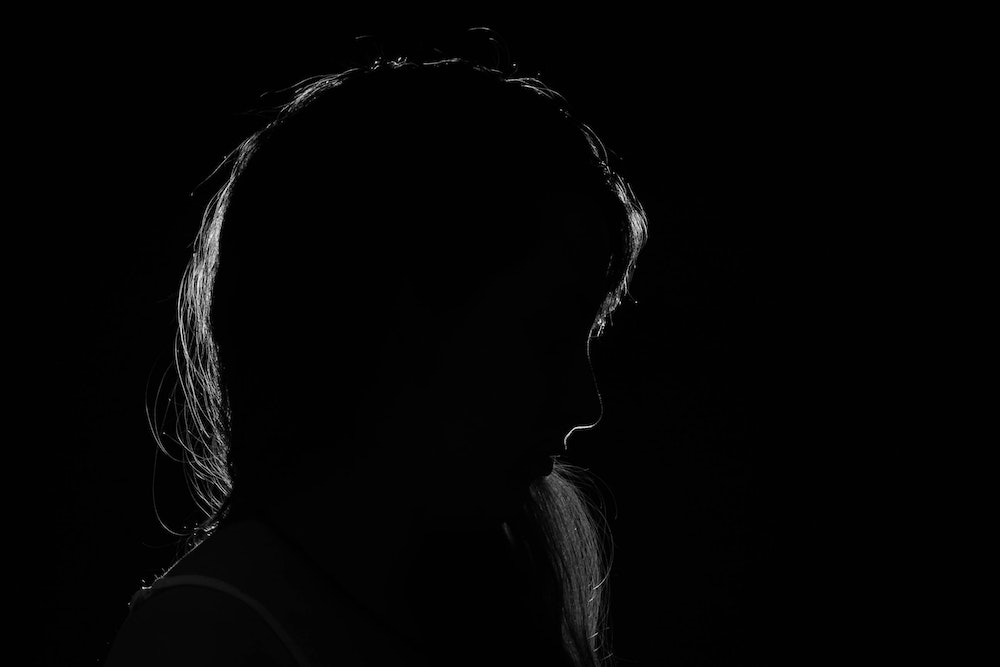 Transcript from a meeting with James Eaton on 13 May, 2017

James: Realising what it is that you truly are, and that life itself isn’t separate from that, that you are being life, that You, capital Y, or whatever else you want to call ‘it’—Awareness, Presence, whatever—is actually being life itself, can be a real “Wow!” recognition. But even so, for most of us, all the psychological suffering that’s been going on for a lifetime will still carry on.

I had a real wake-up call once. I was hearing someone praying—praying for all the people caught up in wars, disasters and tragic events around the world, praying for different friends and family members who were facing big challenges in their lives, praying for those who’d recently lost a loved one . . . and the list of prayers went on and on, prayer after prayer after prayer. And after a while I noticed a thought pop up saying, “Oh my God. All these bloody prayers. Doesn’t she realise, ‘this’ is it! Life is simply ‘this’!” And immediately I saw it, it was shocking! In that thought I was justifying closing my heart, not having to feel any of that, not having to pay any of it one moments attention, “Because it’s all just blah blah, and ‘this’ is it!” Wow, what bullshit! I was simply using spiritual concepts to avoid feeling.

Disasters happen, sickness and death happen, accidents happen; that’s the way life is. And as the openness that we truly are, we can acknowledge that, we can fully feel the love and compassion that these events evoke in us; we don’t have to rationalise it all away with ‘clever’ spiritual talk.

And if it is too much, if we find it’s too overwhelming and we turn away, that’s ok; there’s nothing wrong with that. There is no ‘wrong’. And we don’t now become like a spiritual crusader who has to pick up the pain of the world, or have to go masochistically seeking it out; no, that’s not it either. We’re simply connected to what’s going on, and whatever naturally presents itself, it’s felt, it’s included.

It was really vital for me to see how I was hiding . . . again! This journey is like pulling the carpet from under your feet, continually. It was shocking to really face how I was actually using spirituality as another way of escaping life.

And whenever we have these realisations, we don’t then make ourself wrong. It’s simply the latest revelation . . . and then on we go. Nobody’s wrong. Nobody is at fault. We don’t chastise ourselves for being a bad spiritual adept. No! We’re grateful. Thankful. “Thank you! Thank you for that realisation. Thank you! Ah! Thank you!!! Wow! Look what’s opened up!” Such a different flavour; the flavour of gratitude, rather than all that spiritual self-flagellation.

(To the group) Thank you!