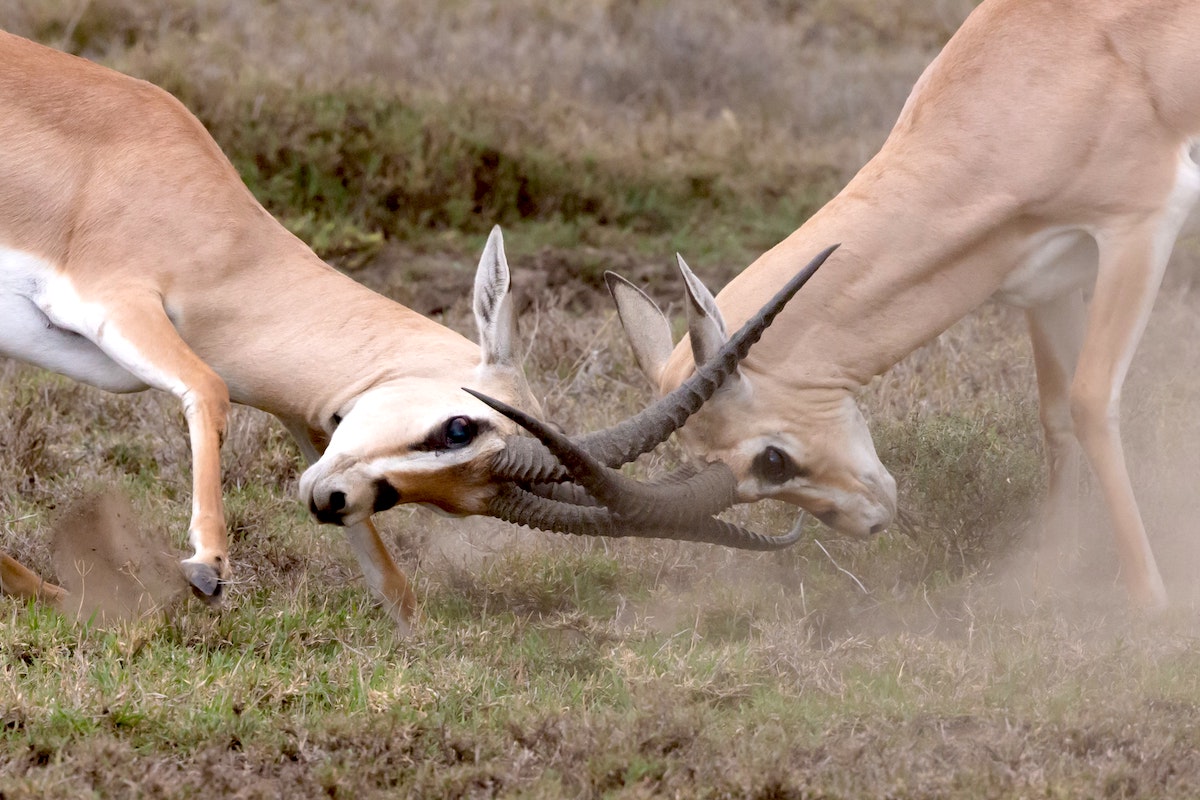 Transcript from a meeting with Jim Eaton on 30 August, 2020

Jim: Hi, how are you doing?

Q: Fine. Actually a little bit of growing desperation, but otherwise very well! Instead of the old, “I will share nothing of value,” and feelings of worthlessness and so on, I’m now in this defiant place, of saying, “NO,” to the judgments and expectations of others; but I’m not in a very well alchemized and refined state—I’m just throwing back the judgment, so it’s still not very nice . . .

Which leads me to what I wanted to explore, which is all these ‘shoulds’ and ‘shouldn’ts’: that I should do this, and shouldn’t do that; should be this, and shouldn’t be that; all the expectations and moral judgments on how to live life, how to behave, what to do, what not to do. Of course it’s quite clear that if I were to just pick on someone and beat them to death, I shouldn’t be doing that, it’s not good to hurt others, and it’s not good to hurt others verbally and emotionally either, but where is the line?

For example, I’m having a tough time with my family right now. They are all grieving, and I feel their expectation that I should join them in their suffering. However, I feel that I can be well, I can enjoy life and feel good; but then I’m not conforming to their expectations. Then I have this dilemma: if I don’t behave as expected, then I lose connection with them, and I’m judged for being selfish or whatever; but if I do join them, then it’s just bad, and suffering, and I don’t feel that I’m helping them anyway. It’s a conundrum: whatever I choose it’s bad, and it’s full of expectations—shoulds and shouldn’ts.

Jim: Yeah, first let’s just honour that frustration . . . feel the energy of it in your system, allowing it to be there . . .

We go through such an incredible journey growing up . . . When we’re very young children, we feel extremely vulnerable. We have an intense fear of being abandoned because we can’t yet look after ourselves, so we’d die if we were left alone for too long. As a result, if our parents are suffering in some way, or are not available emotionally, or are absent for whatever reason, then to try to get the love we need to survive, we start to separate from our natural way of being, and instead we try to please or impress them, or we become more like them, or we take on their pain to try to fix them.

On top of that, in the name of helping us to adapt successfully to living in the modern world, our parents and teachers use ‘reward’ systems to get us to behave in the ‘right’ ways, and ‘punish’ us for acting in the ‘wrong’ ways; and so we learn not to trust ourselves, our own inner authority, but instead follow the external authority, that tells us how we’re ‘supposed’ to be; and so we separate even more from our naturalness.

And then there’s the powerful influence of the culture we grow up in, that continually bombards us with messages about what we should wear, how we should look, how we should behave and so on; in order to what? For the same reason as always: in order to fit in, be liked, admired, included—in order to get the love.

Often by the time we’re adults, we have become so disconnected from being, from wholeness, and the natural guidance it offers, that we even deny its existence, becoming instead completely fixated on the rational mind and its version of reality.

It’s that feeling of disconnection—that something vitally important is missing in our life—that draws many of us into spiritual seeking in the first place: we want to rediscover wholeness, and that ‘inner guidance’, that ‘inner-tuition’; we want to honour our own unique existence, and no longer live somebody else’s life.

So then we get into this dilemma, as you say, where we feel all these contradictions: we want to now live according to what feels true for us, but then there are all these expectations, shoulds and shouldn’ts, that we still feel compelled to honour too—in order to be accepted, approved of, loved and included—and when they seem to be in conflict with one another we can feel really torn.

The way through all that is exactly what we do together here; which is to explore our firsthand experience, and start to realise who we really really are, on the deepest level—the wholeness of being—and that we don’t need to try to get love from anyone, because love is what we always already are.

It’s from ‘here’ that we begin the work of clarifying and acknowledging the fear-based patterns we’ve taken on, and the body tensions they create—that in turn constrain and distort our actions, and repress our energies. As we do that work the body tensions can begin to ease, enabling those repressed energies to start to flow, and the distorting influence of the patterning to lessen; that’s when we start to hear that inner-tuition once again—our natural guidance system.

What’s possible then is to start to operate from that natural authority, which always brings the optimal response in the given circumstances.

Let’s use an analogy: when we’re coming from the rational mind only, it’s like being connected to the files and programs on your personal computer—it’s a very useful and powerful tool, but it’s limited. When we’re coming from being, it’s like being connected to the entire world-wide-web. Now forget the world-wide-web. Being is what gives rise to the entire manifest universe! So the intelligence on how best to operate in each situation is being drawn from the knowledge of everything, as opposed to our limited conceptual knowledge and the fear-based patterning and coping strategies we’ve developed.

Q: So we feel what’s authentic, and if we’re able to live in alignment with that, then we are always inspired with the optimal response?

Jim: Yeah, potentially. It makes it sound very simple, but of course it’s not so simple to really live that!

Q: And yet people do all kind of weird and awful things in the name of ‘being authentic’, and ‘being in alignment’, when they are in fact completely out of whack—they have this belief that they have to do this thing because, “This is what God wants,” and it’s terrifying.

Jim: Yeah, I hear you. So we have to be totally honest with ourself, and listen deeply. If we do the work of clarifying and acknowledging what’s in us—the grieving one, the terrified one, the angry one, the guilty one, the self-judger, the inner dictator, the inner tyrant, the inner narcissist—if we can meet all of these characters that we’ve developed at some point, often when we were much younger, because we were overwhelmed, or because we were in pain and it was our way of rationalizing the situation, of getting through, of not going mad; if we can meet and dis-identify from all these fragmented parts of our ‘self’, then what are we? What’s left? . . . This aware being, this knowing presence, this openness, that has no personal agenda.

It’s from ‘here’ that we can be brutally honest with ourselves, and see what identity we’ve taken on, and how it is dictating the way we operate; and then bow to it, acknowledge it, include it, non-judgmentally, from this new ‘place’. If we do that work, then we can start to speak from that ‘place’ of authenticity, we can act from that place, and watch what happens in your life—see how that has an effect.

That’s the work, that’s the journey, and it’s so hard for the rational mind to hear, because it wants an answer; but, as I keep saying, the optimal response emerges from not-knowing rationally, which reveals a different kind of knowing—a wordless knowing. It’s when we operate from ‘there’ that we act from beyond the personal patterning; and ‘my will’ aligns with THE WILL, or THE WILL becomes ‘my will’; they become one and the same.

Q: So when I’m in this stuckness, and my energy is sucked up in defying the expectations of the world, I need to move towards a different way of operating.

Jim: No! You simply see ‘the rebellious one’ that wants to defy the expectations of the world; and you see the one that’s trying to ‘move towards a different way of operating’ and ‘do the right thing’. What’s the motivation behind all these characters? To be approved of, to fit in, to be admired, to get the love. If you meet them all and include them, then you start to wonder: “Well, what am I? If that’s a character that’s appearing, and this is another character that’s appearing, then what am I?!”

This is originally what theatre was all about. In ancient Greece, the actors would come on stage to portray all the different characters that are in us. The invitation was to see them clearly, and to recognise and acknowledge them in oneself; and then to wonder, “Who is the one who recognises the characters, that isn’t itself another character, that simply IS?”

Q: It got me there, right now. Thank you.