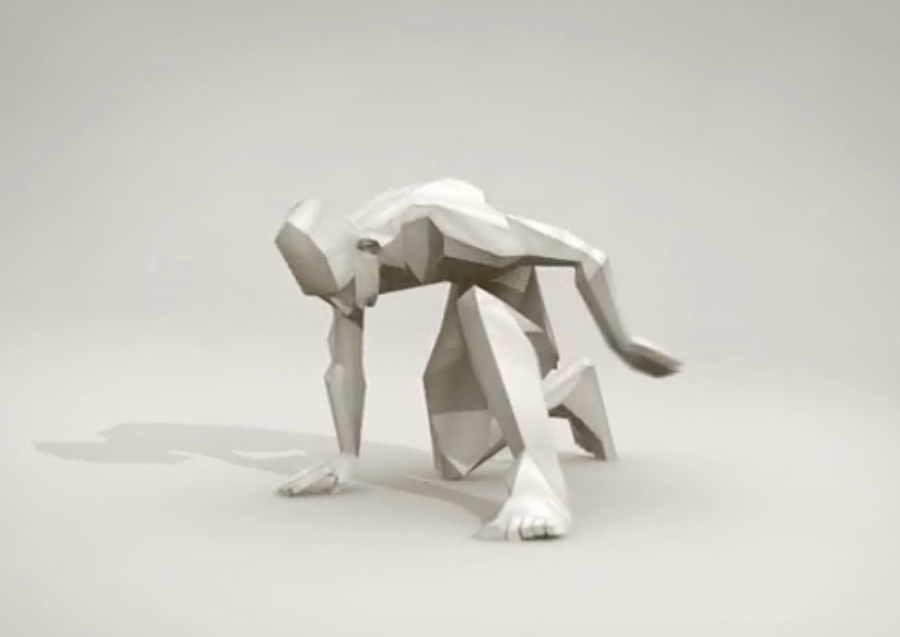 I have a friend who is really good at the Japanese art of paper folding. Whenever we’re together I’ll often discover a discarded scrap of paper that’s been miraculously transformed into a beautiful flower.

Imagine a boundless sheet of paper, imbued with the talents of the ultimate origami master, unfolding and refolding with endless creativity into an infinite variety of forms, whilst never becoming anything other than itself.

In believing we are separate and limited we identify exclusively with one of those forms—a figure called ‘me’, along with ‘my thoughts’, ‘my feelings’ and ‘my sensations’—that looks out at another creation called ‘world’, populated by lots of other separate ‘mes’. Immediately we feel alienated, exposed and vulnerable, and so we try to bolster our fragile identity with self-concepts based on how we look, our abilities, our intelligence; we attach ourself to other creations such as ‘my job’, ‘my money’, ‘my possessions’, ‘my partner’, ‘my children’, all in a bid to find security and a sense completeness, but as this little empire of ‘me’ expands, that longed for security never comes. We might reach for a better job, for more money, a new partner but still that sense of completeness remains ever elusive. Stress and anxiety begin to appear as now we start to fear losing all that we’ve so painstakingly put together.

Then maybe we stumble upon this simple reminder: who we really are is the boundless paper out of which ‘me’ and everything else is made.

It sounds so very familiar, yet too troubling to truly take in as our limited sense of self feels threatened again, fearing the unknown, terrified of letting go.

But in that subtle shift in perception is anything actually lost, other than the belief that we’re separate and limited? In fact in one sense nothing changes, life appears just as it always has; but in another sense everything changes. Does the paper feel alienated, exposed and under threat? Does it need to reach for anything to try to find security, to feel complete? Does it need to protect itself in any way whatsoever? In recognising our true invulnerability, our ‘me’ character is no longer constrained by needing to escape fear and discomfort, is finally set free to fully express, to gravitate towards its own unique calling and to truly come alive.

And what of that ultimate fear of death? The paper is never threatened by the unfolding of one of its infinitely many creations; there’s rest there, like the pause at the end of an out breath . . .

. . . and after the expiration comes the inspiration, conjuring up a new, ingenious pattern of folds, giving life to a fresh, magical form—life and death, appearance and disappearance, both present in equal measure, both movements in our deepest, immutable nature.