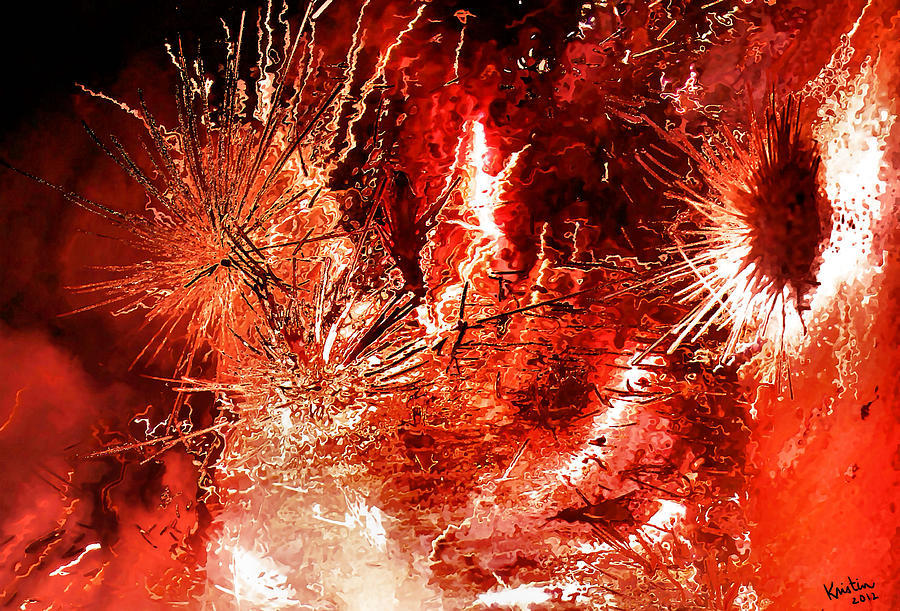 A loved one is frustrated, angry, maybe fuming with rage. We see their distress and try to ‘help’ the situation by imploring them to “calm down”, but instead of making things better it only makes them worse! So what’s really going on beneath those seemingly innocent two words?

The uncomfortable truth is that we literally can’t bear the anxiety their distress is causing us. That’s why we want them to ‘calm down’, ‘cheer up’ or ‘try and forget about it’—to be rid of our own agitation so we can feel at ease. And in trying to change their behaviour we make them wrong; wrong for being angry, sad or worried, and so add guilt, blame and shame to their mounting pile of suffering. Maybe we even get angry back, or else become distant and unreachable, withdrawing our love as punishment for their actions. This is the chain of reactivity that destroys relationships, wrecks marriages and ruins lives.

Now ask yourself this: does anyone really choose to be angry, sad or worried? Does anyone get out of bed in the morning and decide to mess up their life and the lives of everyone they love?

When we behave in this way we’re caught in the powerful grip of thousands of years of human conditioning; conditioning that’s built around one fundamental belief: that what we are is a separate fragment of life, exposed and under threat. As soon as we take on that belief we start the chain that, like falling dominos, leaves us no choice but to continually react—continually trying to escape pain and find some kind of security.

What if, when we see another in distress, we can recognise that they’re swept up in the momentum of an ancient, deeply ingrained habit, that’s not of their choosing, that they’re not even aware of? That our own urge to react, as well as whatever guilt or shame we might feel for having that urge, is also part of that very same momentum? Then, instead of blaming or judging, we find we’re naturally filled with compassion and forgiveness—for oneself as well as for the other.

Maybe we can come together right there—in the raw, tender, burning heat of the human condition—where the walls of separation melt away to reveal not annihilation, not unimaginable pain, but inconceivable, immeasurable love, and a peace beyond all understanding.